The Enchanted Earth, The Ant Caves

Enchanted Forest
Emelda,[1] more commonly known as the Forest Witch, is a witch residing in the Enchanted Earth. Emelda is fond of rubies, sapphires, diamonds, amber and offers rewards for gems. She's also keen on ants nests and likes to give abuse to cowards, such as Sir Dan.

Emelda used to be part of the infamous Cemetery Hill coven. However, she was ostracised by her sisters when she refused to stop using the communal cauldron to prepare her notoriously pungent lunchtime brews, prompting her to move to the Enchanted Earth.[1]

After being summoned by Dan using the Witch Talisman, Emelda asked him to find seven pieces of amber for her in the ants' nest. When Dan returned with the amber, she rewarded him with the Chicken Drumsticks.

According to some sources, Emelda was the sister of the Pumpkin Witch, whom she plotted revenge against. She was also supposedly the guardian of the path to the 'Shadow Demon Gate'. She did not show much hostility towards Dan and asked him to find four Faerie Fungi for her. She then allegedly gave him a Butterfly Net to catch the fairies that have the fungi. She finally opened the passage to the Shadow Demon tomb for Dan after he completed her request. 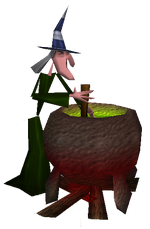 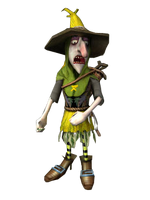 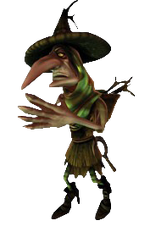 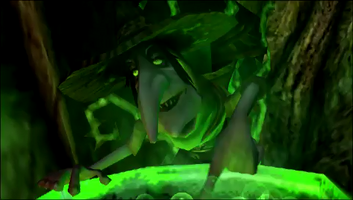 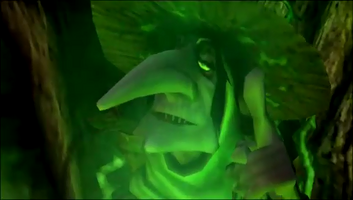 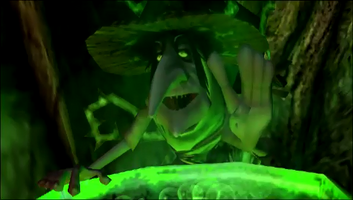 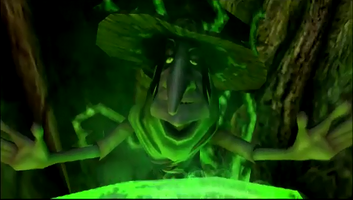 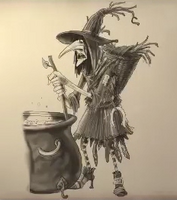 Retrieved from "https://gallowmere.fandom.com/wiki/The_Forest_Witch?oldid=34867"
Community content is available under CC-BY-SA unless otherwise noted.