View source
watch 01:44
'MediEvil' - Announce Trailer
Do you like this video?
Play Sound

MediEvil: Resurrection
MediEvil is a remake of the original MediEvil game for the PS4 released on October 25, 2019. It was announced December 8, 2017 at PlayStation Experience 2017.

MediEvil received mixed reviews from critics, who generally praised the game's presentation, but criticized some aspects of its gameplay.

While the game remains largely identical in content to the original MediEvil, several new features have been introduced. This includes the ability to toggle between a primary and secondary weapon, first introduced as a feature in MediEvil 2,[9] the "Dan Cam", an optional camera viewpoint which uses an over-the-shoulder perspective,[10] and a compendium of information about the game's characters and enemies, known as the Book of Gallowmere.[9] Optional "Lost Souls" objectives have also been incorporated into the game, which require Sir Dan to complete a mission received from a ghost found in each level;[11] if all Lost Souls objectives are completed, the player unlocks the option to play the original MediEvil on the menu screen, under the name of "Old Game".[12]

Sony announced a 4K remaster of MediEvil for the PS4 during the 2017 PlayStation Experience show, revealing scant details about the project, only stating "more details soon".

On October 25, 2018 on PlayStation Blogcast, the project was revealed to be a remake developed by Other Ocean Interactive rather than just a remaster, with a trailer due for release on Halloween.

MediEvil was developed using Unreal Engine 4. The geometry from the original game was used to recreate the levels as faithfully as possible, while certain elements were adjusted with technological advances in mind.[1]

Players could unlock an exclusive set of 10 PlayStation Network avatars by pre-ordering the game. Featured in the avatars are:

Certain European retailers, such as GAME in the UK, included a steelbook as an early pre-order bonus for the game.

In addition to the game itself, this edition also included the following:

The game's soundtrack was released on October 25, 2019 as part of the remake's Digital Deluxe Edition and is currently unavailable through any other means. This release of the soundtrack also includes Symphony Outtakes and Composer Interviews. 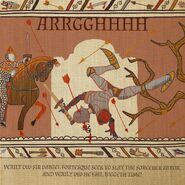 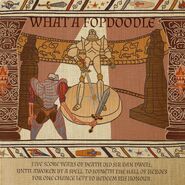 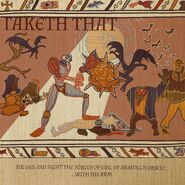 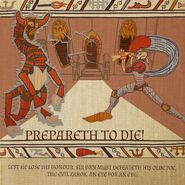 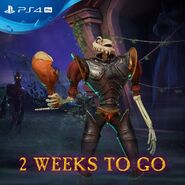 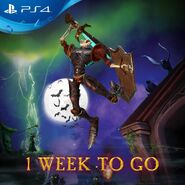 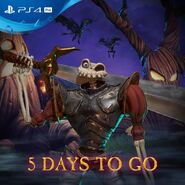 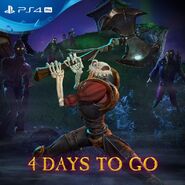 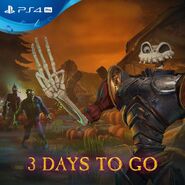 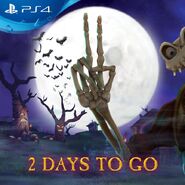 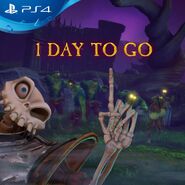 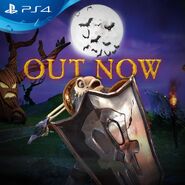 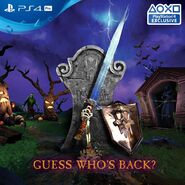 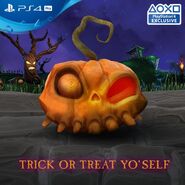 Tim Burton's The Nightmare Before Christmas 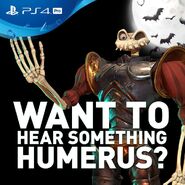 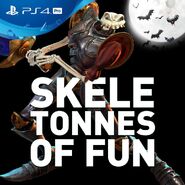 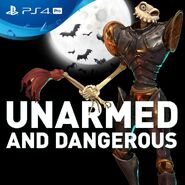 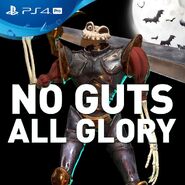 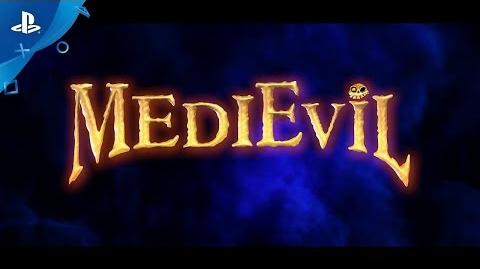 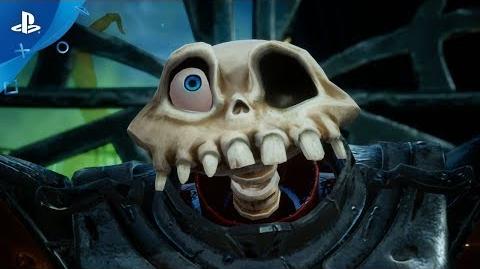