Mecha Imps are huge robots that were built by the Imps to steal the crops in the Scarecrow Fields.

As suggested by their name, Mecha Imps are huge robots controlled by Imps. You must first shoot the head of the monster with a ranged weapon, preferably the Crossbow. After you destroy its head, you have to face its back and shoot the Imp that controls it from behind. Beware, though, the robot can spin in place and the head spits fire!

Originally, the Mecha Imps were going to be Wickermen, giant wicker statues created by ancient Druids.[2] 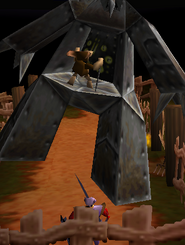 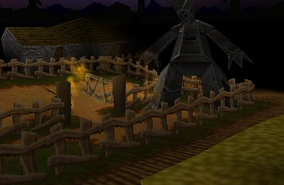 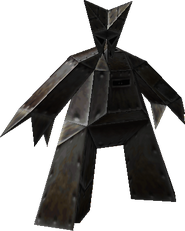 A Mecha Imp in MediEvil. 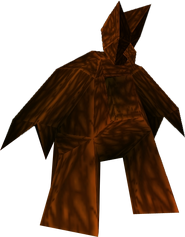 A Mecha Imp (Wickerman) in the MediEvil Rolling Demo.
Add a photo to this gallery 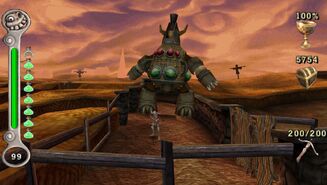 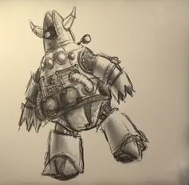 Retrieved from "https://gallowmere.fandom.com/wiki/Mecha_Imps?oldid=33273"
Community content is available under CC-BY-SA unless otherwise noted.