Karl Sturngaurd is a character and a hero from MediEvil and MediEvil: Resurrection. Upon meeting him, he rewards Daniel with his Gold Shield.

Karl Sturnguard spent most of his formative years under siege at his family castle. With his impregnable magic shield Sturnguard's motto was 'the best form of attack is defense'. Sadly his shield couldn't protect him from poor eating habits and he died during a post battle feast while swallowing a large sausage he had failed to chew. 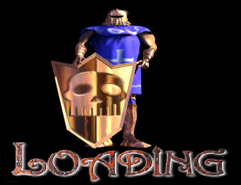 Render of Karl from the loading screen in the Japanese version. 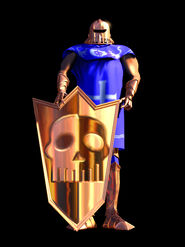 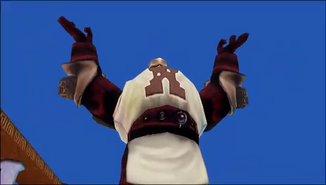 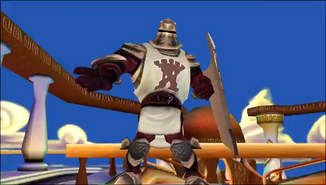 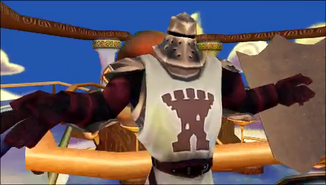 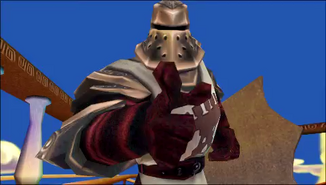 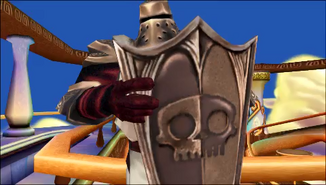 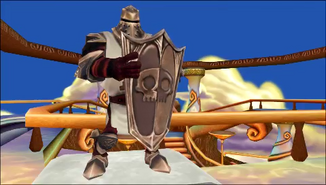 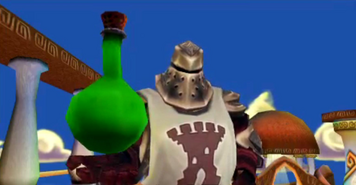 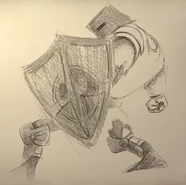