The Ghouls appear after Daniel collects all souls for the Boat Man. Simply shoot them with a ranged weapon to defeat them.

In MediEvil: Resurrection, Dan has to vanquish them using a crossbow during the Ghoul Shoot mini game.

As seen in the Town House in MediEvil 2. 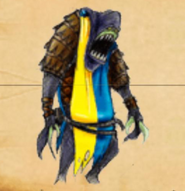 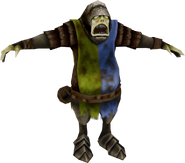 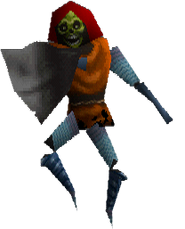 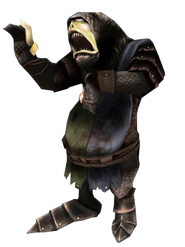 Retrieved from "https://gallowmere.fandom.com/wiki/Ghouls?oldid=33470"
Community content is available under CC-BY-SA unless otherwise noted.