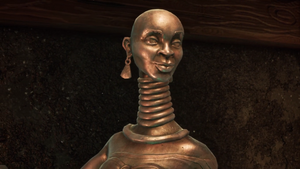 The Gallowmere Historia is not affiliated with, nor is it endorsed by Sony Interactive Entertainment or Other Ocean Interactive.
Portions of licensed material are used on this site in a way that qualifies as fair use. All trademarks go to their respective owners.
Retrieved from "https://gallowmere.fandom.com/wiki/Gallowmere_Historia?oldid=34903"
Community content is available under CC-BY-SA unless otherwise noted.