Dan-hand is a form Daniel can take by removing his head and putting it onto one of the hands. This ability is exclusive to MediEvil 2.

Dan can place his head on one of the scuttling green hands in order to get into small areas to solve puzzles or access hidden treasure.

While in this mode, Dan can freely swap between his head and his body. This does come with risks, as Dan-hand has no attacks and is quite vulnerable. Sometimes Dan's head will be stolen by birds on certain levels, and Dan must reach their nests to retrieve it. While Dan's head is off, octopus heads can also attach themselves on top of Dan and sap his health; rapidly pressing the action button shake them off.

switches between Dan and his head, or puts it back on when standing near it. 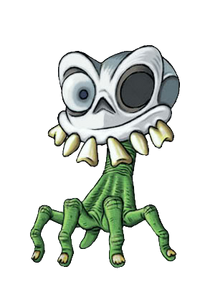 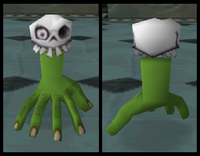 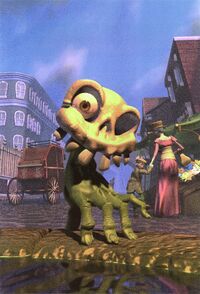 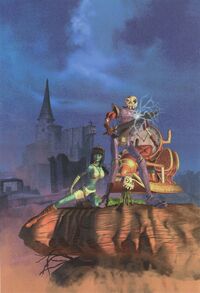 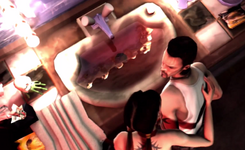 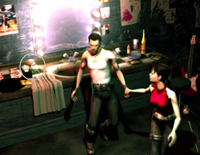 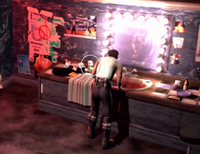 The Green Hand move in PSASBR.